The Resilience Of New Orleans – The Presbytere Museum

The Resilience Of New Orleans – The Presbytere Museum

There are moments in time that capture the attention of an entire nation, and even the world. When Hurricane Katrina assaulted the gulf coast, many of us were glued to the news as the tragedy unfolded. The devastation it brought was unimaginable, as the Crescent City took a share of the storm’s wrath. A visit to The Presbytère Museum tells the story of this event. What It also details is the resilience of New Orleans and its people.

We would like to thank the Louisiana State Museum for their hospitality. Rest assured all opinions are our own.

A Storm is Brewing

The hurricane season of 2005 was not typical, by any means. With 28 tropical storms and 15 hurricanes, it far outpaced any previously recorded year. The worst part of the record was that 4 of the hurricanes were category 5, which is the highest level. Some will remember Hurricane Wilma, which became the strongest storm ever. Others might recall Hurricane Vince, which formed farther north than any other storm of its kind. These storms became historical footnotes that followed the most disastrous hurricane to ever make landfall in the U.S. What happened in the Gulf of Mexico would test the resilience of New Orleans for years to come.

In late August of 2005, two smaller storms collided in the Caribbean and melded into Tropical Storm Katrina. It quickly achieved hurricane status and strafed Florida on its way into the gulf. The Florida landfall weakened it, but once back in the Gulf of Mexico it strengthened. As it moved across these open waters, the nation held its collective breath, while it waited to see where landfall would occur. When it hit land this time, it contained winds of 120 mph and unbelievable amounts of rain. At its peak, Hurricane Katrina was so wide that it stretched across the Gulf of Mexico. While mandatory evacuation was announced in New Orleans, many of the city’s poor and elderly lacked the ability to flee. These people hunkered down in their homes, where conditions would rapidly deteriorate. 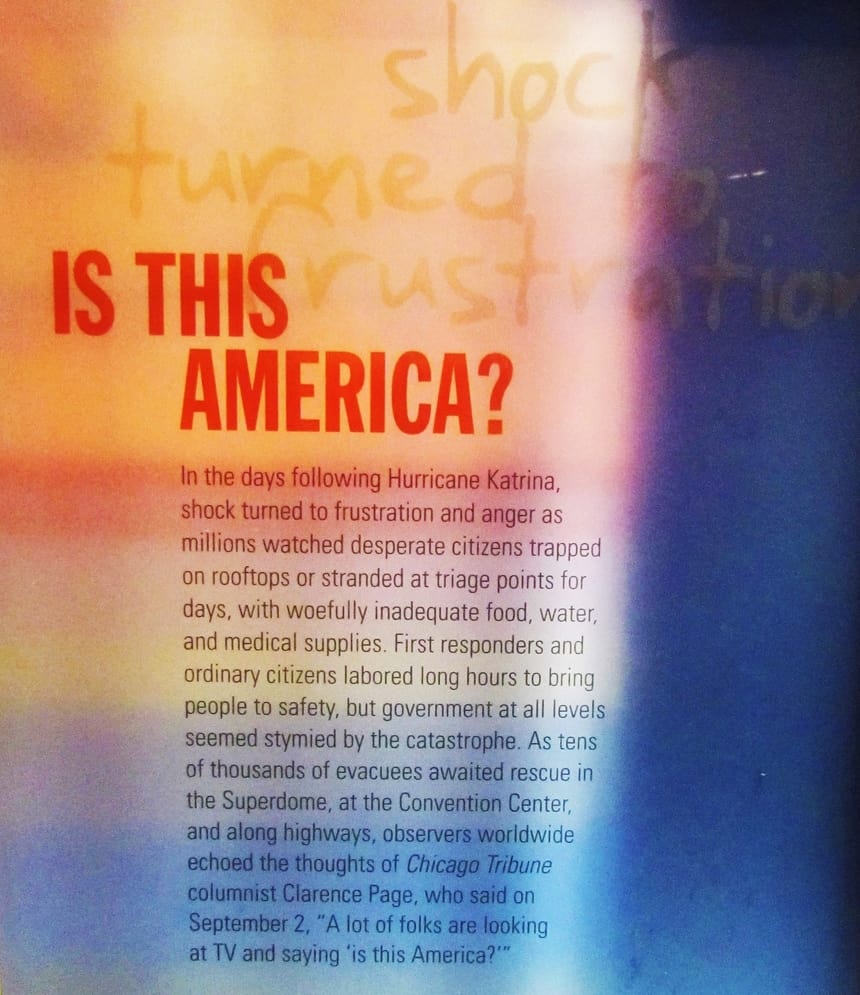 On August 29, Hurricane Katrina made landfall in Biloxi, Mississippi. A short period of false hope was given to those remaining in New Orleans. Failure of a levee caused a surge of floodwaters to rush into the lower areas of the city. This contributed to more levees being breeched. In the end, over 50 breeches occured, which left about 80% of the city flooded. While this was horrific, more devastation would come from the floodwaters lingering for weeks. The world watched as the storm surge from the hurricane pushed up to 19 feet of water back up the Mississippi River. The floodwaters simpy had nowhere to go. Approximately 26,000 New Orleans residents had sought shelter at the Superdome, which was one of the city’s “refuges of last resort”. 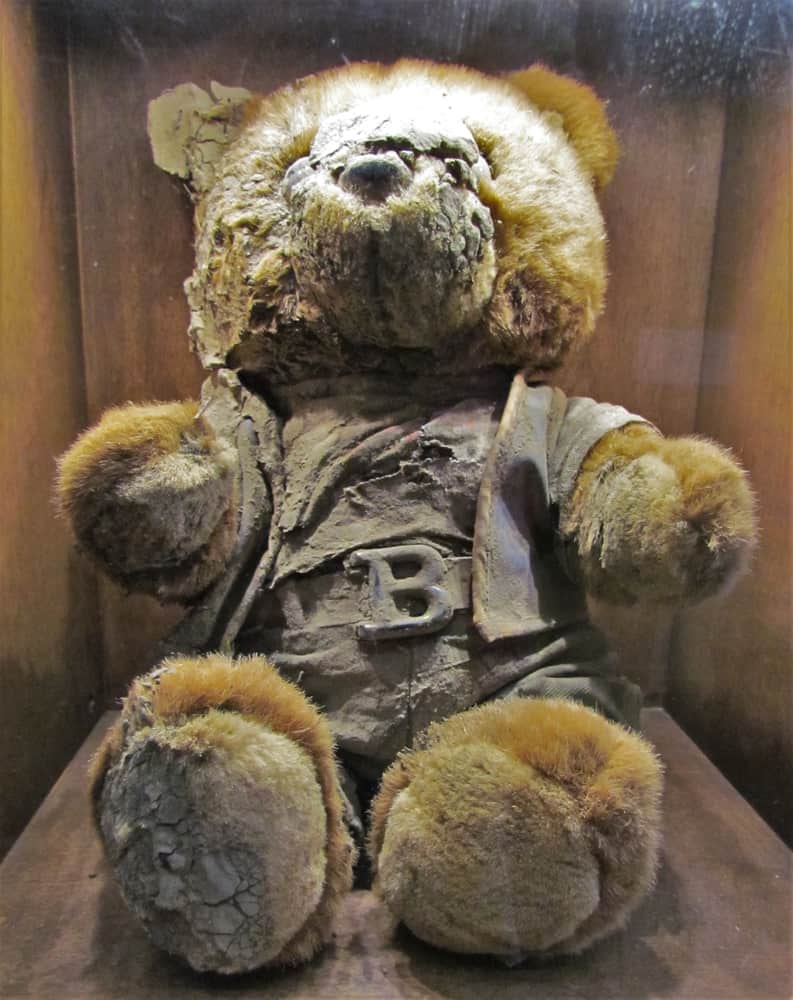 It is estimated that 80% of New Orleans residents had evacuated the city, prior to Hurricane Katrina making landfall. Of those that remained, around 1200 would lose their lives. After the storm passed, rescue efforts were slow to become engaged, which added to the anger of those left behind. The hurricane would go down in the record books as the most costly, with estimated property damage of $125 billion. It left a widespread impact across the nation. Nearly 400,000 residents were permanently displaced. Those that did return brought with them the resilience of New Orleans.

The Resilience of New Orleans

Rebuilding would take many years, as it would also included redesigning the levee system. When we visited in 2018, they had already spent almost $15 billion on the new levees, and more were still needed. Before this visit, our last had been in the spring of 2004, so it was eye opening to see how much of the impact of the hurricane still remained. This doesn’t mean that the people of New Orleans laid down and gave up. Contrary to that, they returned to their city with determination to resurrect it. With renewed hope, donations poured in from all around the globe. While life would never be the same for the residents of New Orleans, for many it would go on.

In the days and weeks following the hurricane, many stories would surface about the resilience of the residents of New Orleans. As we made our way through the first floor of the Presbytère, we found an exhibit that detailed one of these stories. Tommy Elton Mabry was 53 years old when Hurricane Katrina struck New Orleans. Starting the day before the storm made landfall, he would chronicle his life on the walls of his apartment. He would continue this for eight weeks, recording the aftermath and subsequent rescue period. While the entries are mundane when looked at individually, as a whole they reflect the spirit of a city reeling from devastation. This was one of the most poignant displays we have ever encountered. As we made our way through the rest of the Hurricane Katrina galleries, we found exhibits that displayed how the levee system was designed and its purpose. Hands-on displays allow visitors to see the effects of nature on these man made structures. It certainly shows how vulnerable some of our cities are to the forces of nature. Being from the Midwest, we understand the devastation that can come from flooding. As we finished our tour of the first floor of the Presbytère, we now had a better understanding of the impact that Hurricane Katrina had on the residents of the city. When we stepped back out in the afternoon sunlight, we had a new perspective on this amazing place. Do you remember being glued to the television for updates on the situation in New Orleans?