A trip to Salina, Kansas takes about 2 1/2 hours from the Kansas City metro, and it will put you almost half way across the state. About 10 miles farther, and you will find something you would never expect out here. About 2 miles south of I-70, at exit 244, you will come upon the Rolling Hills Zoo. What started as a horse farm in the early 1980’s, has blossomed into a zoological park that now boasts over 100 species. We were pleasantly surprised with our visit to this rural park. 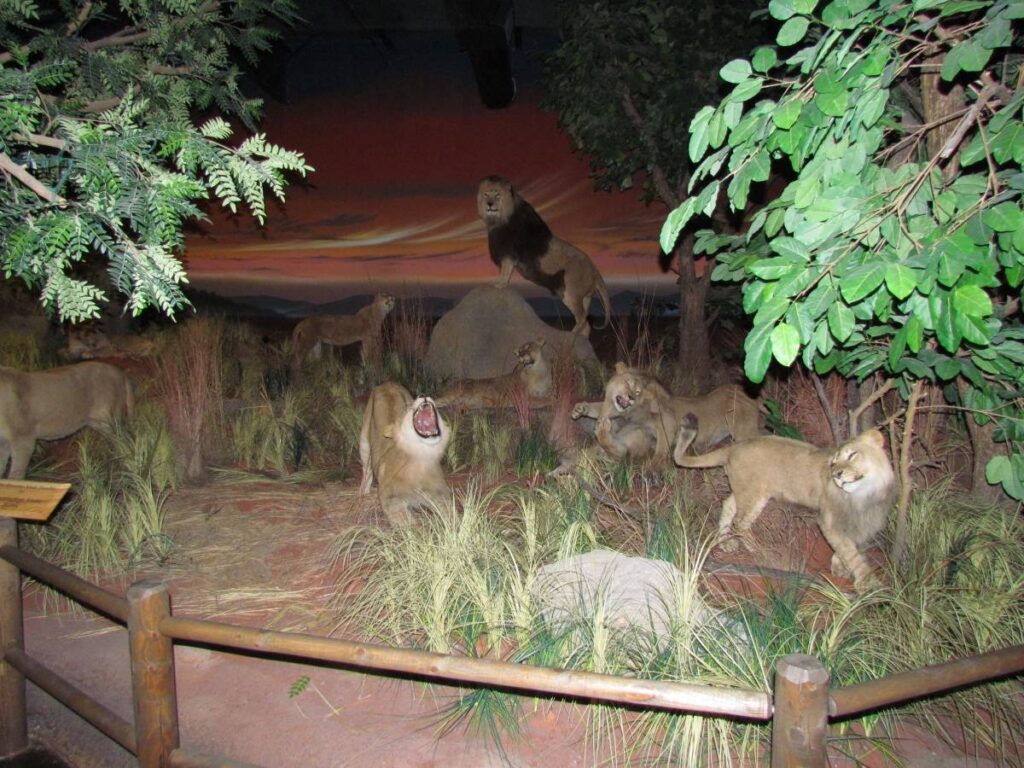 The Museum at Rolling Hills Zoo

Our first stop was in the 64,000 square foot museum, which showcases seven distinct geographical regions. Guests wander through the displays with the sounds from the specific region playing around them. 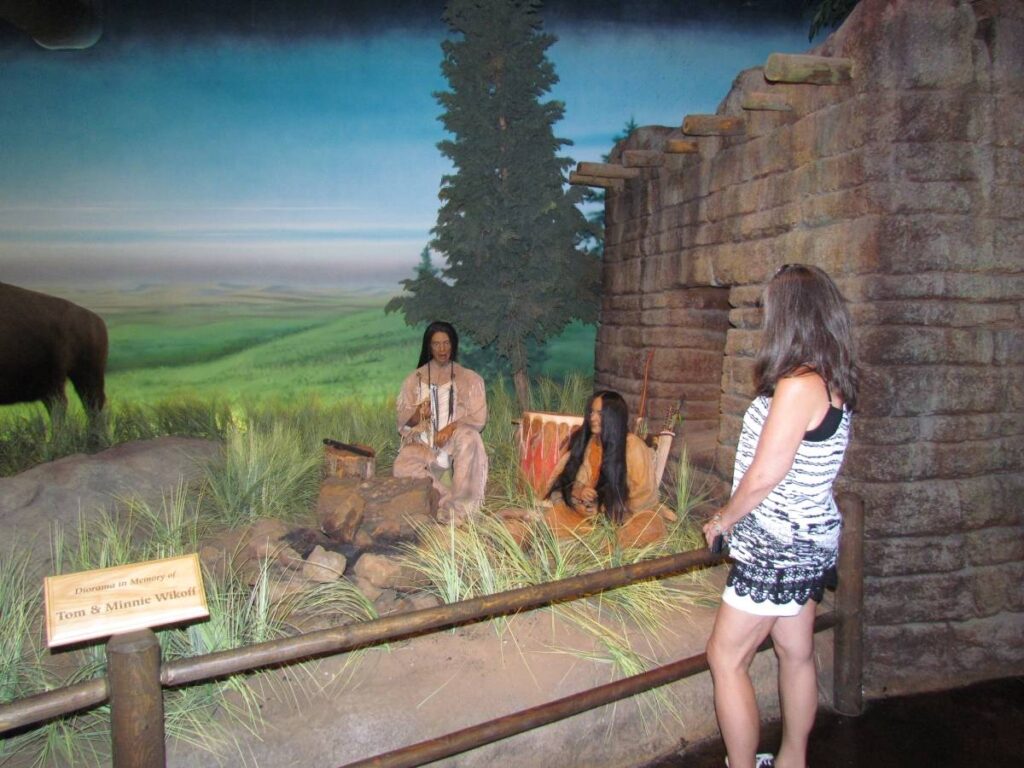 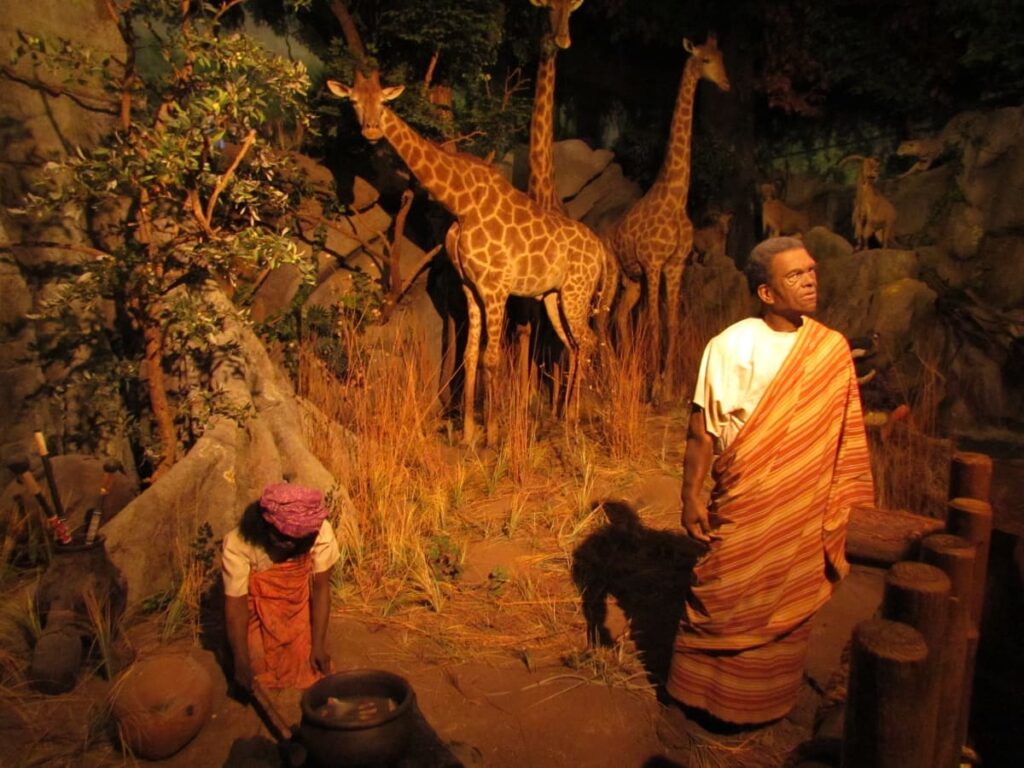 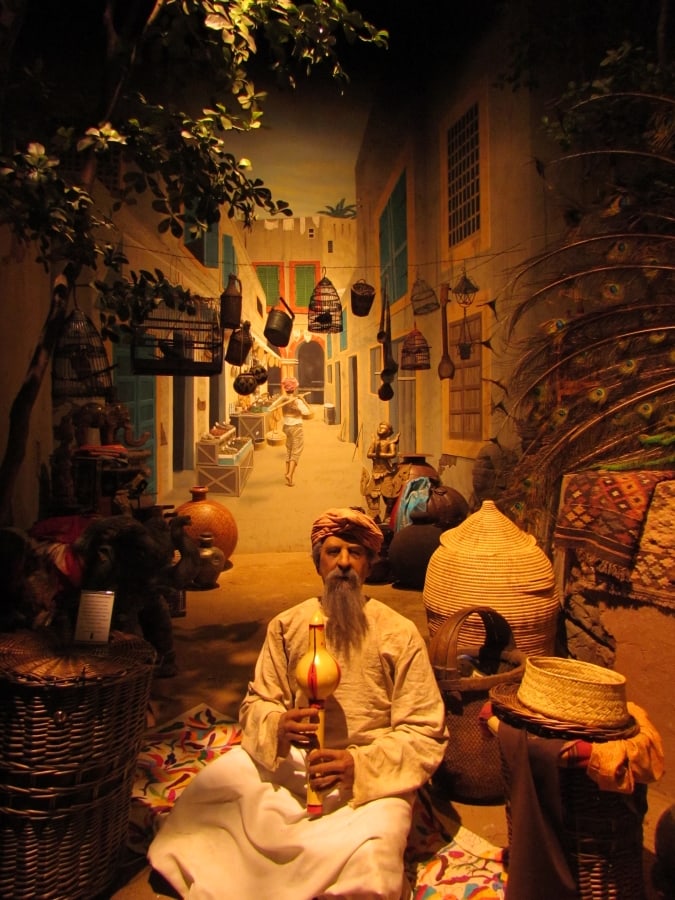 As you pass from region to region, you’ll encounter some of the best animal displays we have ever seen. Great care was taken to make the dioramas as detailed as possible. The posture and poses of the animals on display are so life-like one would expect them to move at any moment. We aren’t sure exactly how many species are represented, but it is an impressive number. 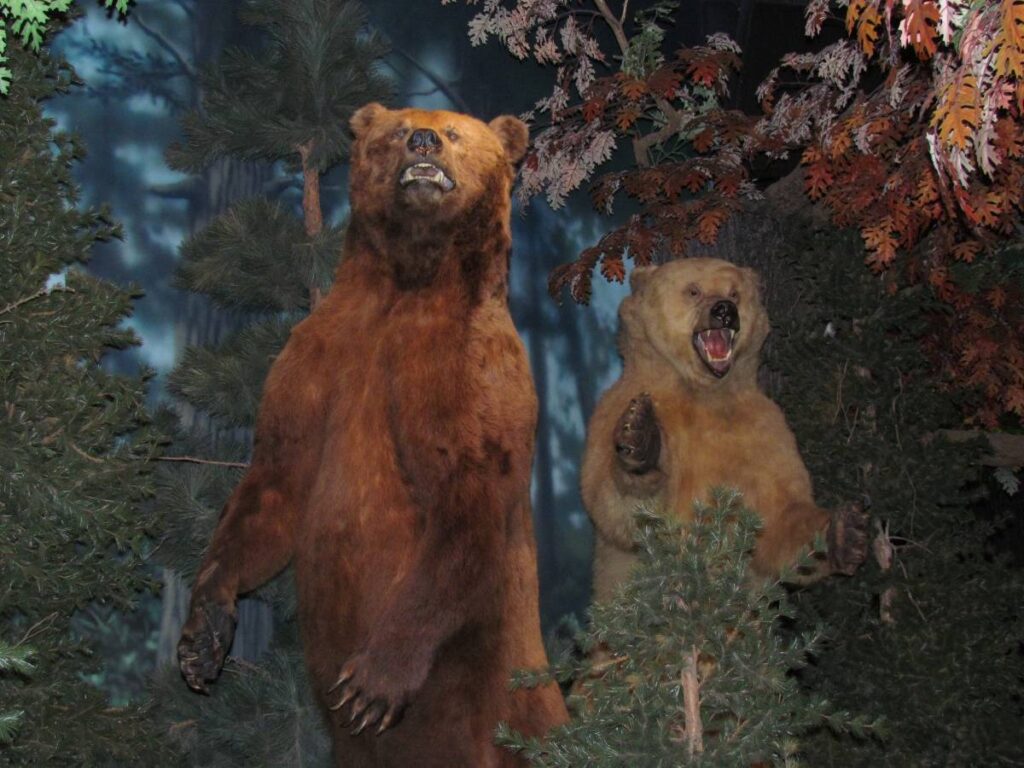 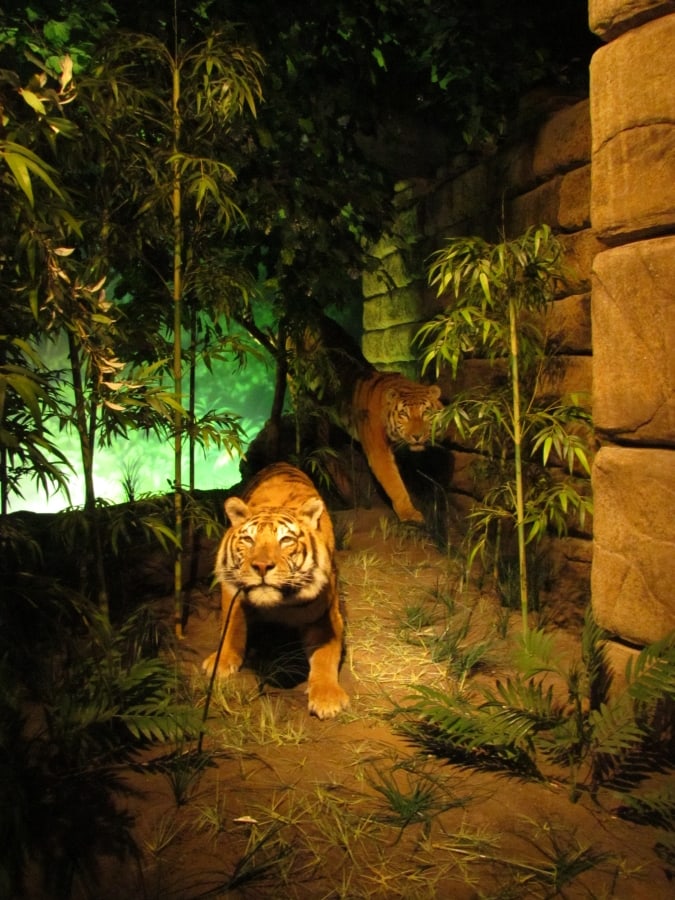 Out To The Zoo

The museum can be toured at your own pace, and we found ourselves lingering longer than most. After making our way through, we exited the building and headed into the live animal section. The Rolling Hills Zoo is spread across 60 acres, with exhibits laid out around a central lake. Guests will notice that many of the exhibits are designed to give animals lots of room to roam. While this may create difficulty in getting a close-up view at times, it clearly makes the animals lives’ more pleasant. 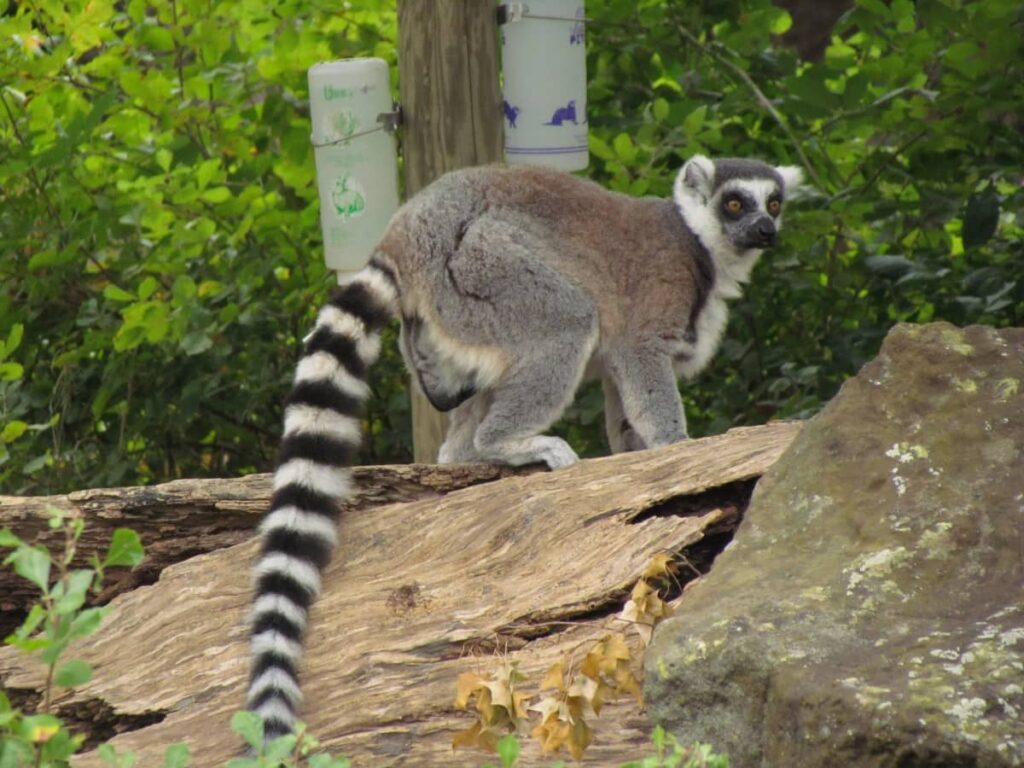 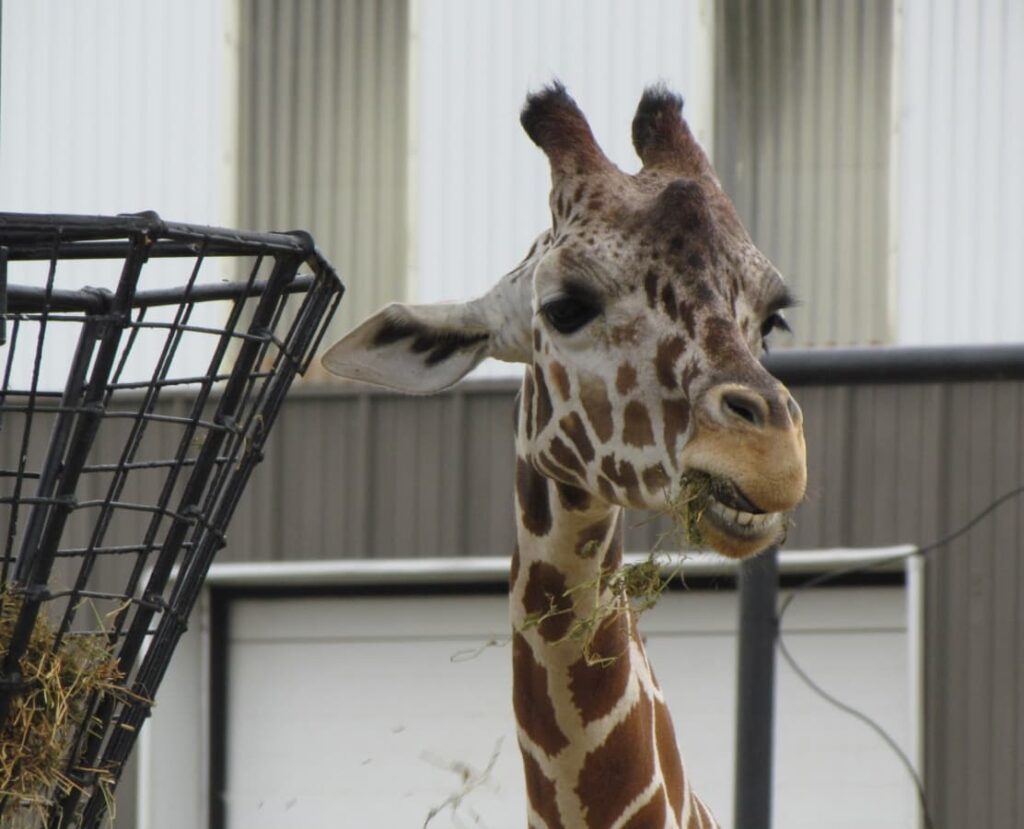 We have found that zoom is one of the most used features on our cameras, and certainly when visiting zoological parks. The park is large, and quite often we ran into some of the zookeepers. We were surprised at how much they are willing to interact with guests, and share some of their stories of working at the Rolling Hills Zoo. This personal touch made our visit extra special. After grabbing a bite to eat at the park’s restaurant, we continued on our stroll. A small building houses their reptile collection, and nearby we watched the flamingos. We even paused to feed the Koi that assembled at the edge of a pond. 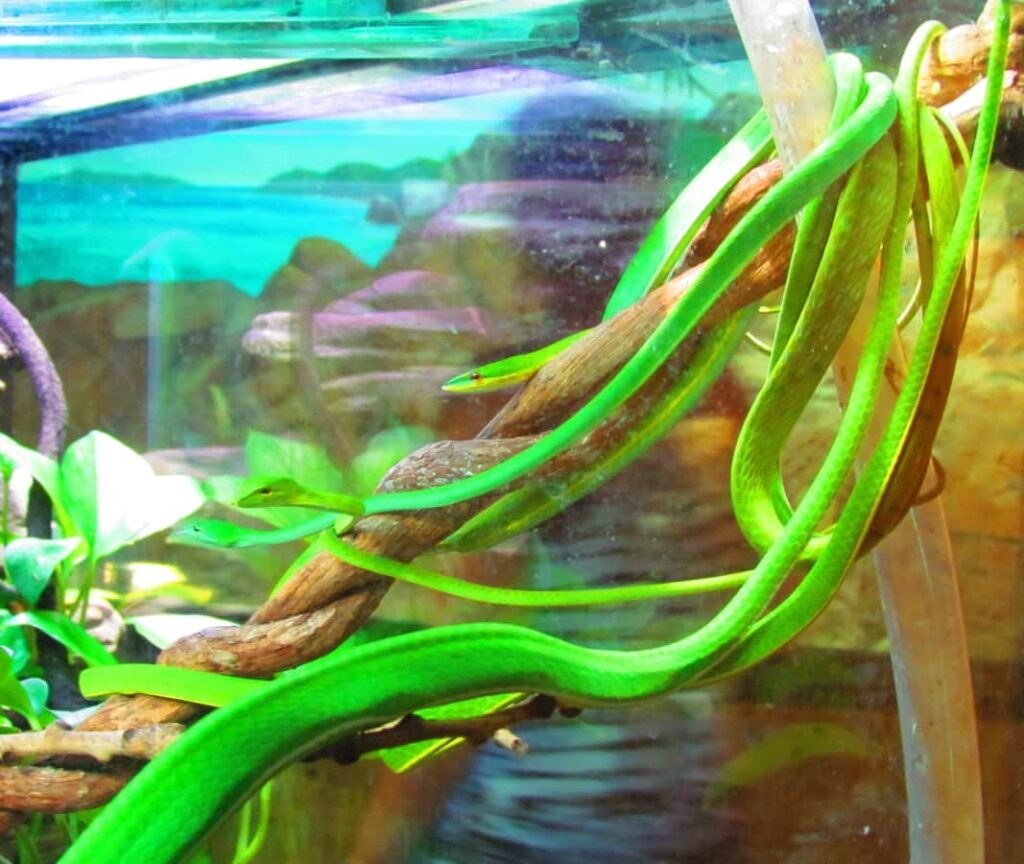 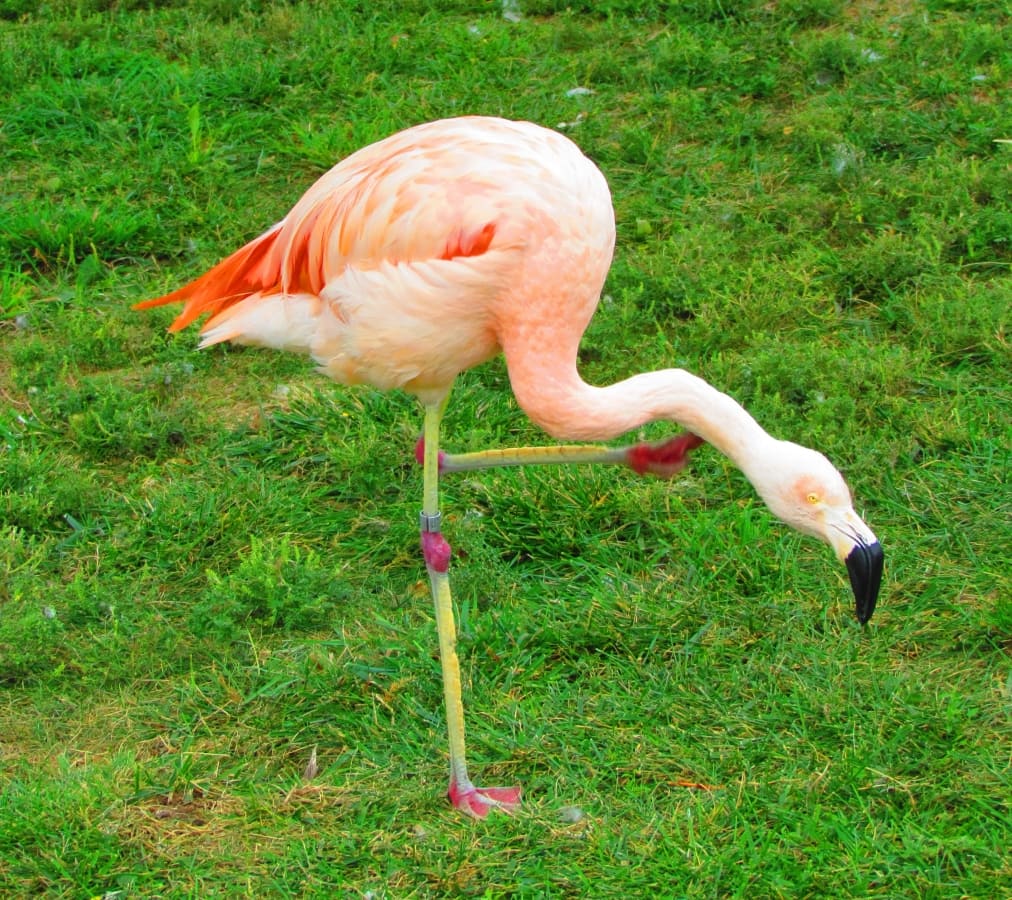 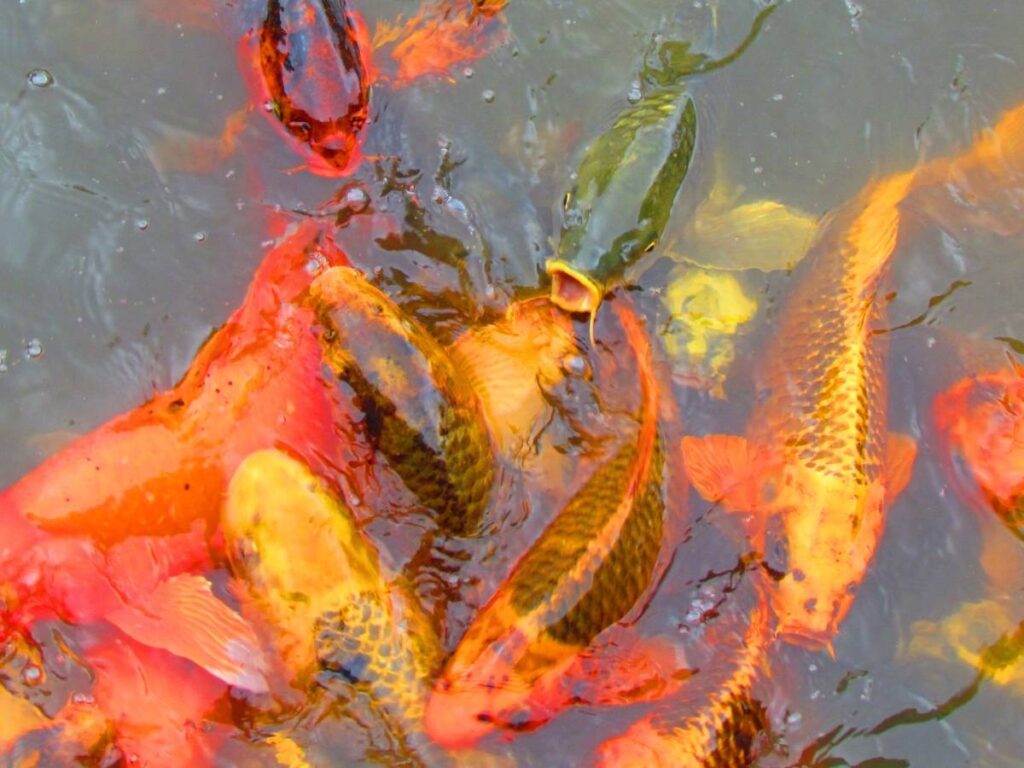 We were shocked at the sheer variety of species that are displayed at this rural zoo. Without research, we would have never realized what it had to offer or that it even existed. As the day drew on, we noticed that the animals were beginning to prepare for their evening’s rest. We too needed to move along, but we made a mental note to revisit in the future. 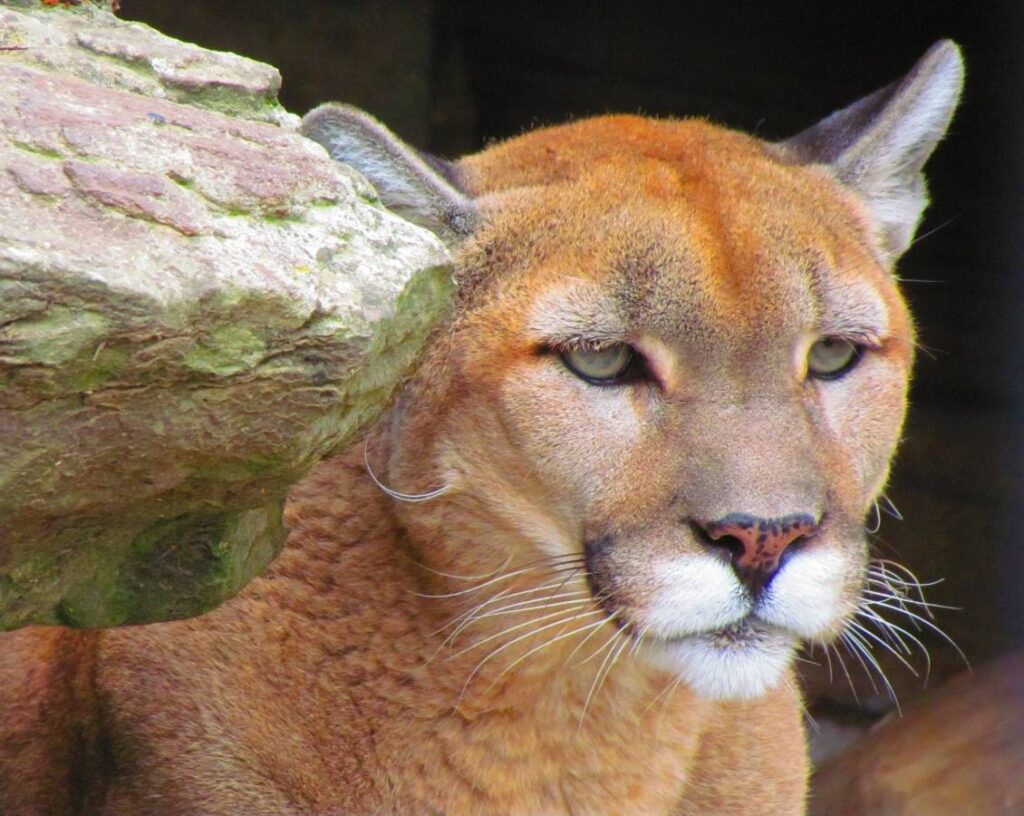 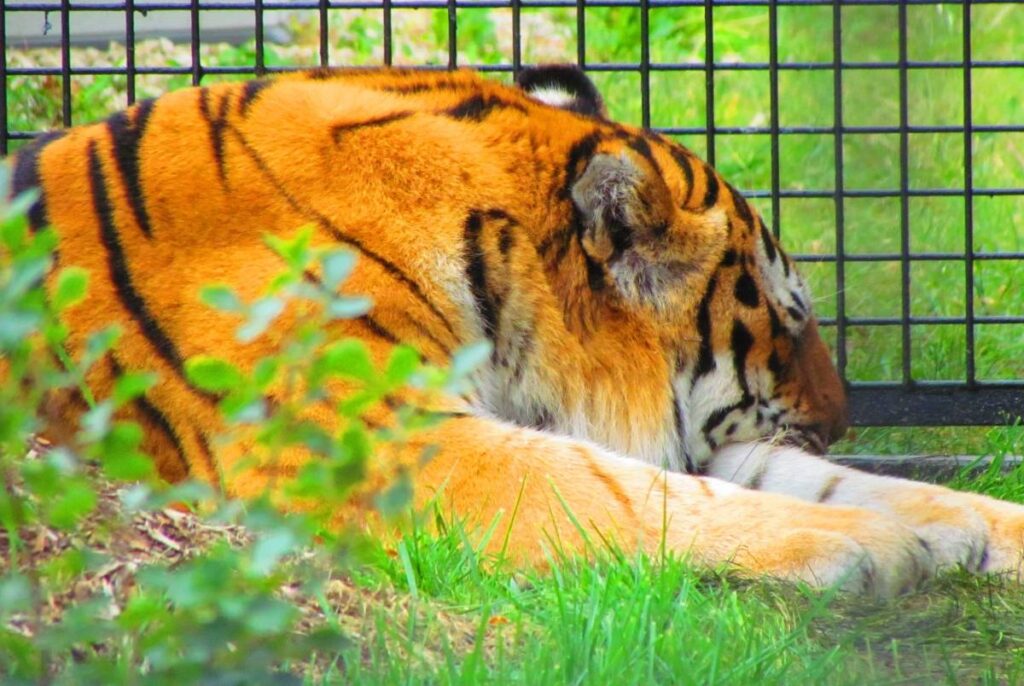 So the next time you are driving down a long stretch of highway, and you see signs for a sight nearby, perhaps it may be worth the stop. It is amazing the hidden gems you can find when you get off of the interstate. The Rolling Hills Zoo is a prime example of this. So now do you want to visit them?