Honoring the Past at the Huron Indian Cemetery

Honoring the Past at the Huron Indian Cemetery

Kansas City, Kansas isn’t as old as some of the other large Midwest cities. That doesn’t mean it doesn’t have just as colorful a history as the others. A recent visit to the Huron Indian Cemetery, on 7th Street just north of Ann Avenue, reminded us just how unique our beginnings were. The name Huron was a derogatory nickname bestowed on the Wyandot Indian tribe by the French, in reference to the headpieces worn by tribe members. The grounds were listed on the National Register of Historic Places in 1971. The cemetery has been officially renamed Wyandot National Burying Ground. 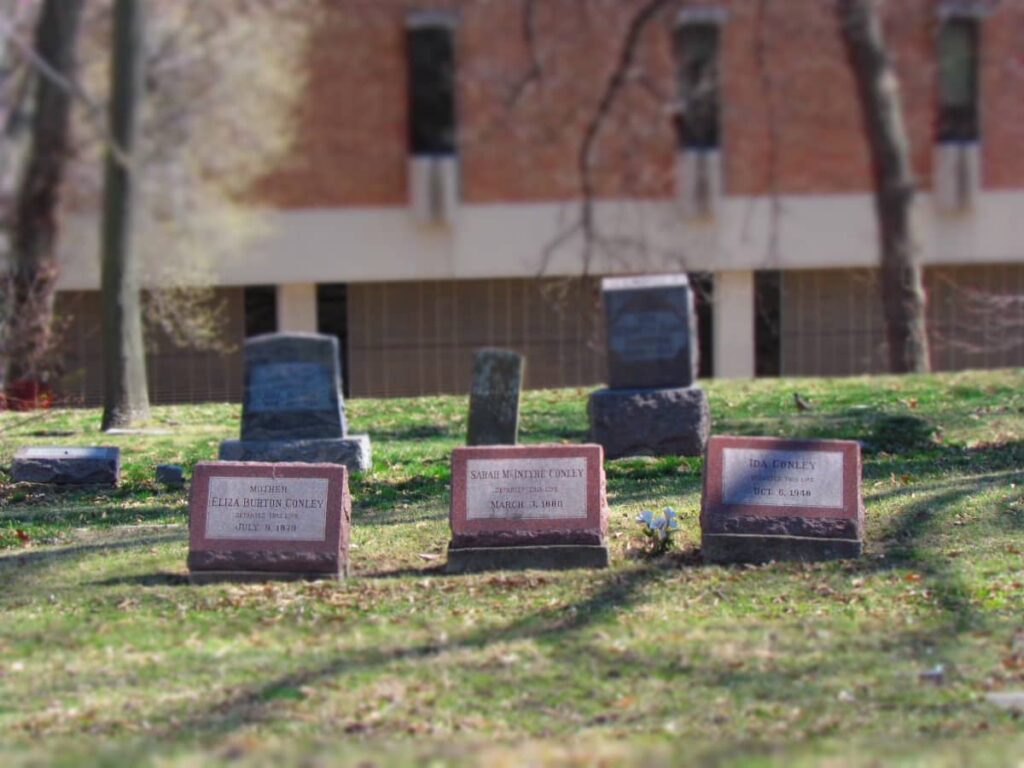 In 1843 members of the Wyandot tribe made their way toward Kansas, after having ceded their lands in the east to the government. While they were camped along the Missouri River, between 60 and 100 of them perished from what is believed to be typhoid. Their bodies were carried across the river and interred on a ridge overlooking  the river bottom area, in what became Huron Cemetery. The Wyandot tribe purchased a total of 39 sections of land from the Delaware tribe. In 1844, another epidemic struck the Wyandot Indians, and over 100 more burials were performed in the cemetery. In the mid 1850’s, the tribe approved a sale of some of the land for the creation of the township of Quindaro. In 1855 tribal status was removed from the Wyandot when they agreed to accept communal land by household. The tribe members were declared citizens, and the tribal government was dissolved. Most of their lands were seized by the government, except for those deemed as burial grounds or communal property. 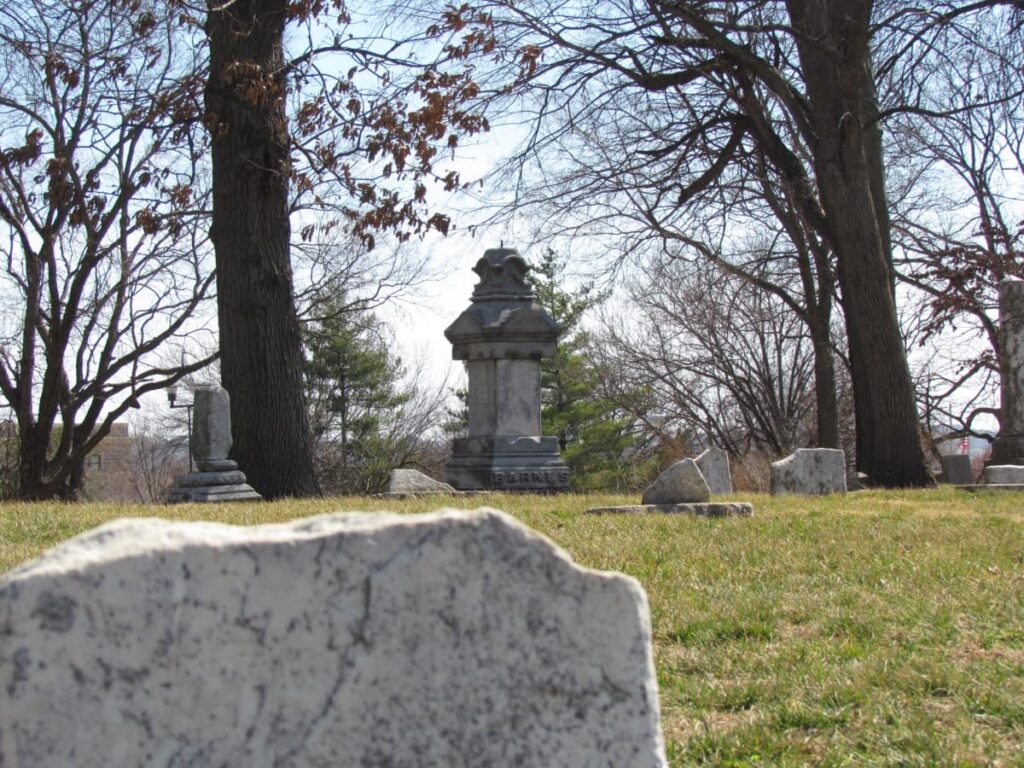 The majority of the Wyandot moved to Oklahoma in 1967, and maintained tribal and communal property. Over the years the Huron Indian Cemetery grounds have been the topic of many legal battles. Many were attempts to sell the grounds by the federally recognized Wyandot Nation of Oklahoma, for the purpose of commercial expansion. These plans were fought off by the much smaller Wyandot Nation of Kansas, which preferred to preserve the grounds. The Conley sisters, who erected a shack and resided in the cemetery in order to stifle these attempts, were three of the biggest opponents to the sale. Lyda Conley became the first Native American female attorney to be admitted to the bar of the U.S. Supreme Court, and fought the case there. 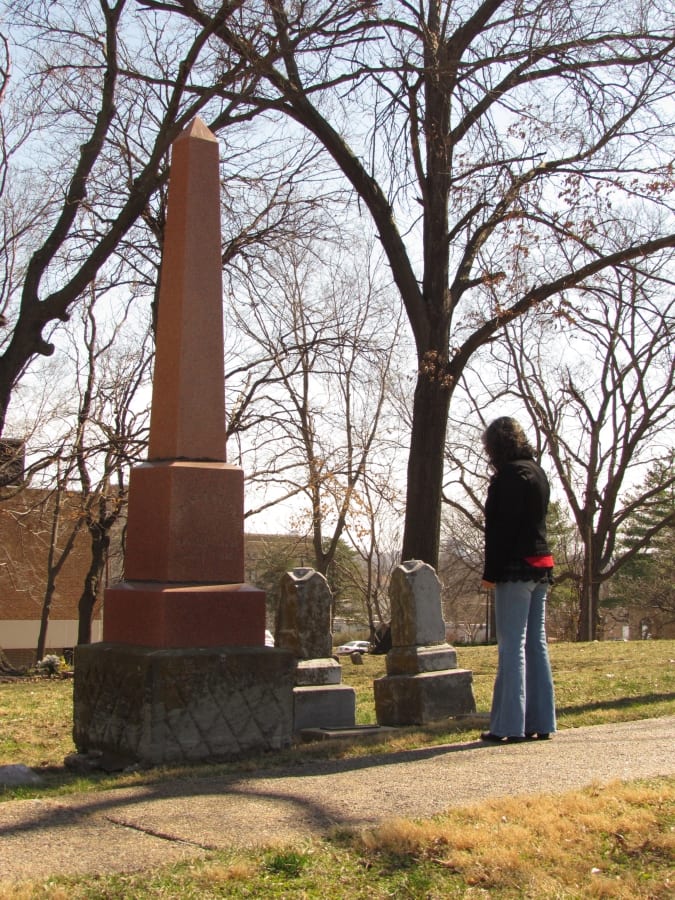 Kansas Senator Charles Curtis, a member of the Kaw tribe who would eventually become the Vice-president for Herbert Hoover, fought the battle in Congress. In 1916 legislation was passed that entered the federal government into a maintenance agreement with Kansas City, Kansas. While only a small number of graves are marked, many historians believe that there could be between 400 and 800 bodies buried within the grounds. The prolonged future of the sight became steadier after the Native American Graves Protection Act was passed in 1990. The cemetery was named as a National Historic Landmark in 2017. Today members of the Wyandot tribe still call Kansas City, Kansas home. The Huron Indian Cemetery is free to the public, and open from dawn to dusk daily.