A Purpose for Passports

A Purpose for Passports

Some people would be embarrassed to say they never left the United States in their first 50 years of life. Well not us. We were more than content to spend our vacations traveling throughout the countryside. Oh we both have crossed the borders of Canada and Mexico, but barely. Now our kids are a different story. We had made many trips to the airport to see one of them off, as they jetted away to some foreign land. Always on their return they would try to convince us to follow in their footsteps, but to no avail. This all changed for our 35th wedding anniversary. To make it special, we made the decision to take our first cruise, which gave us a purpose for passports. 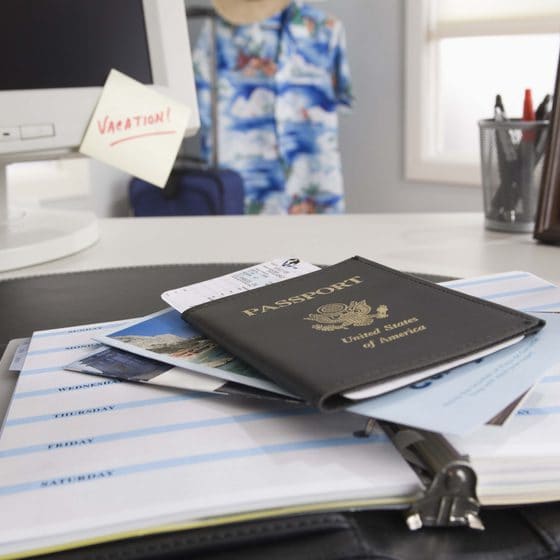 So many of you are probably thinking, “What took you so long?”, but this was a huge step for us. Air travel is not the favorite mode of transportation for either of us, as we enjoy the open road, and the freedom to explore that it offers. Here we were setting ourselves up to put our entire transportation into the hands of others. Letting go can be scary, but also exhilarating. Our itinerary was to travel to Cocoa Beach for a couple of days, before boarding the Oasis of the Seas for a seven day cruise. 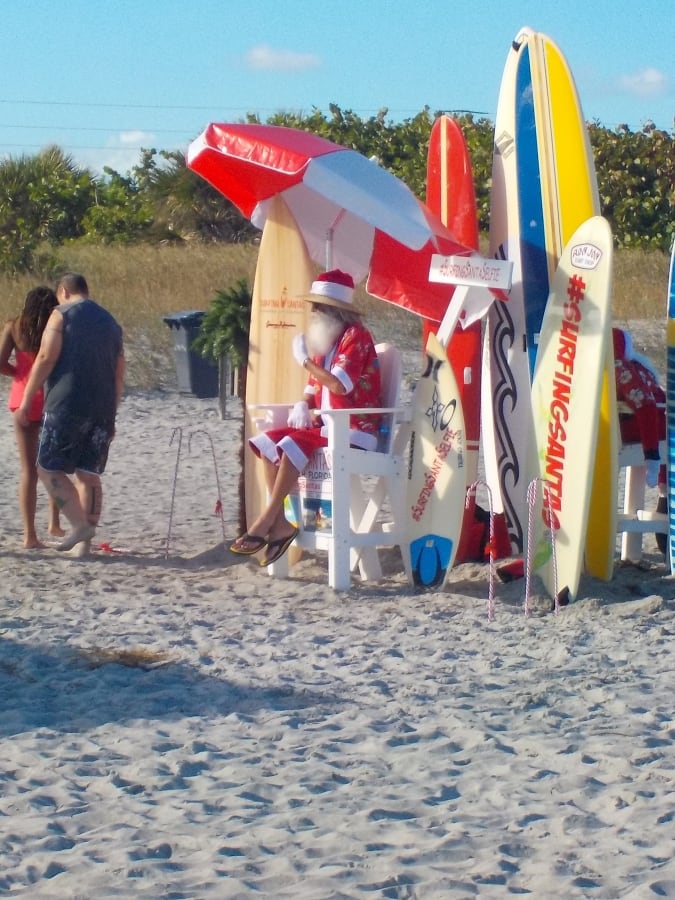 It’s not everyday that you see Santa on the beach.

After countless months of research, the day of departure finally arrived. We flew into Orlando Airport, where we were met by a private car. This was a splurge, but we felt it was worth it not to ride in a taxi. After a forty-five minute ride, we arrived at our beachfront hotel. We stayed at The Inn of Cocoa Beach, which is geared toward couples. It has a good variety of amenities, and the access to the beach sealed the selection. It was also very close to stores, restaurants, and public transportation. 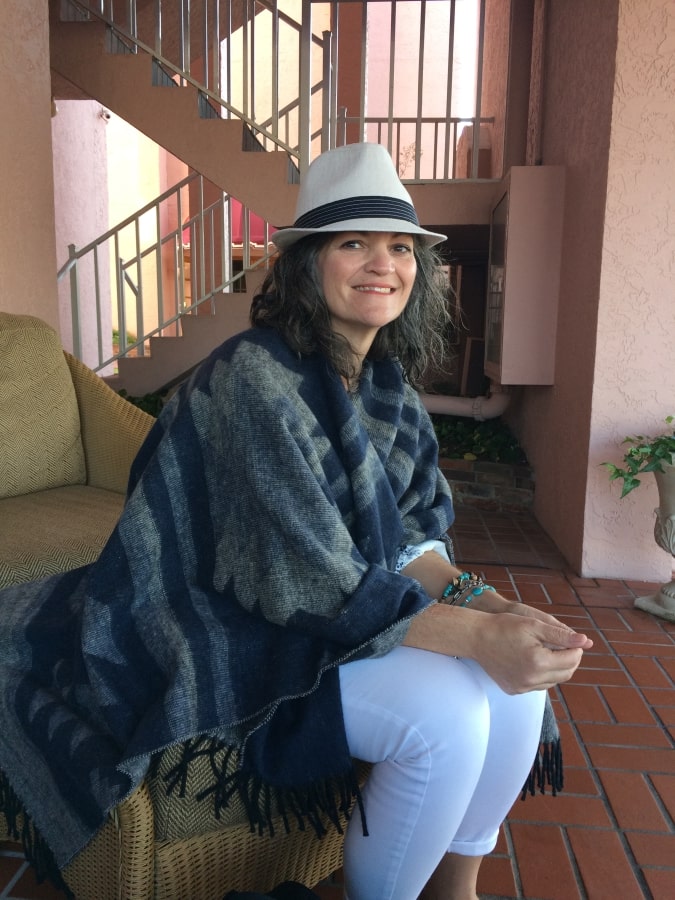 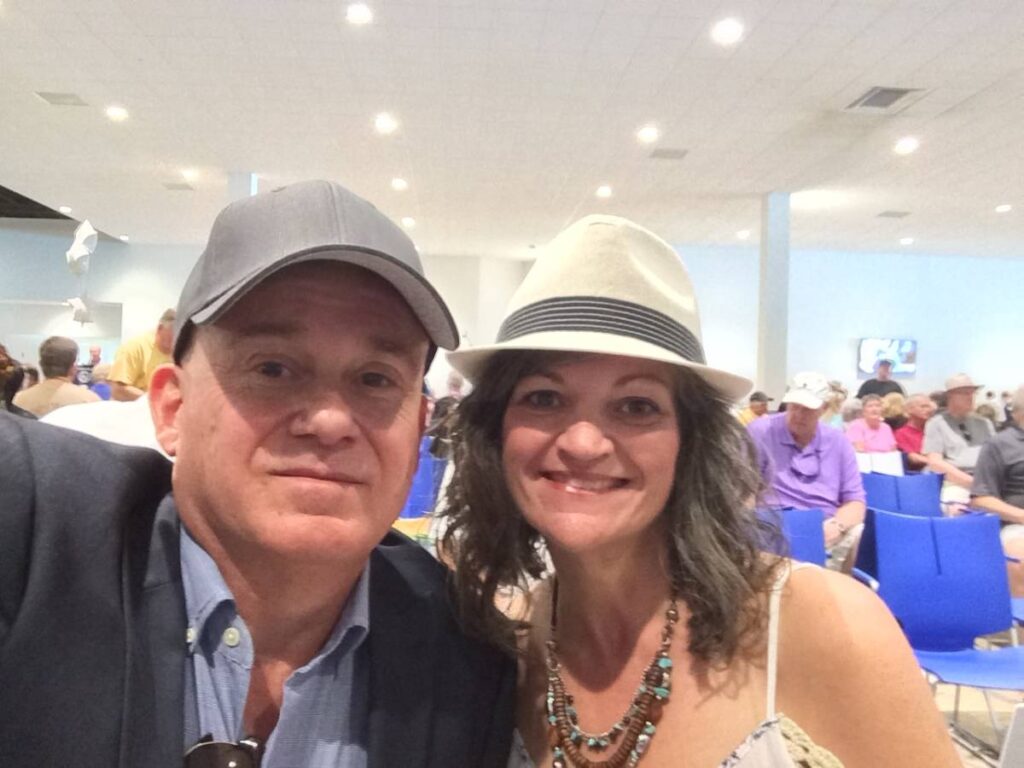 A couple of days of unwinding were certainly a good idea, since we were already a little nervous about our first sailing. Our time in Cocoa was quite enjoyable, but soon we were ready to head to the terminal. 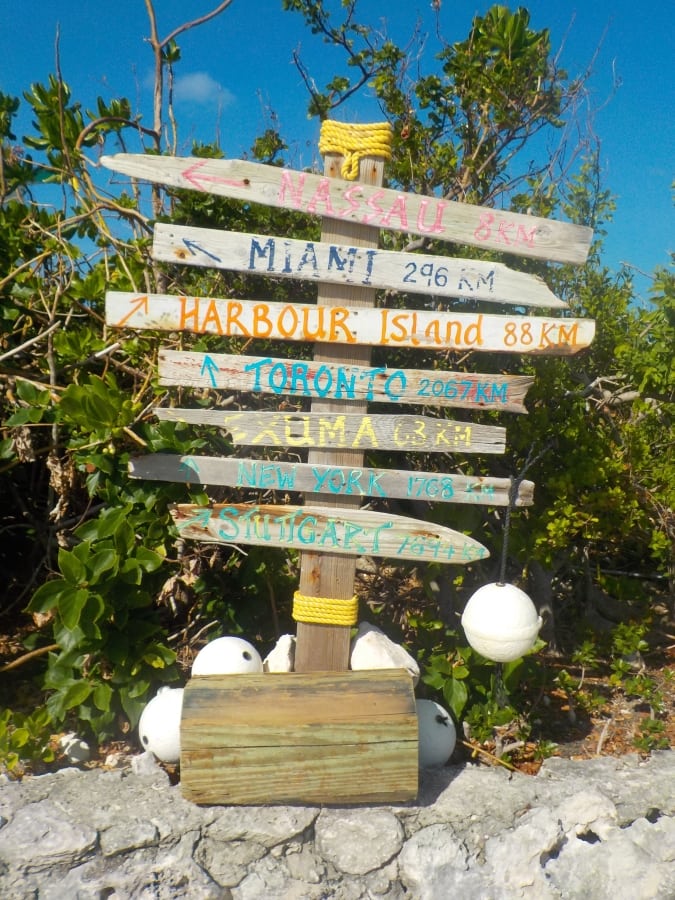 Pearl Island in Nassau, Bahamas is a world away from normal life.

The embarkation went quickly, and soon we set sail for the vast Caribbean. Our first stop was at Nassau, and our excursion ended up being one of our favorites. As with anything that fun, the time soon came to move along. Once again the ship was moving, and this time it was heading to deeper waters. 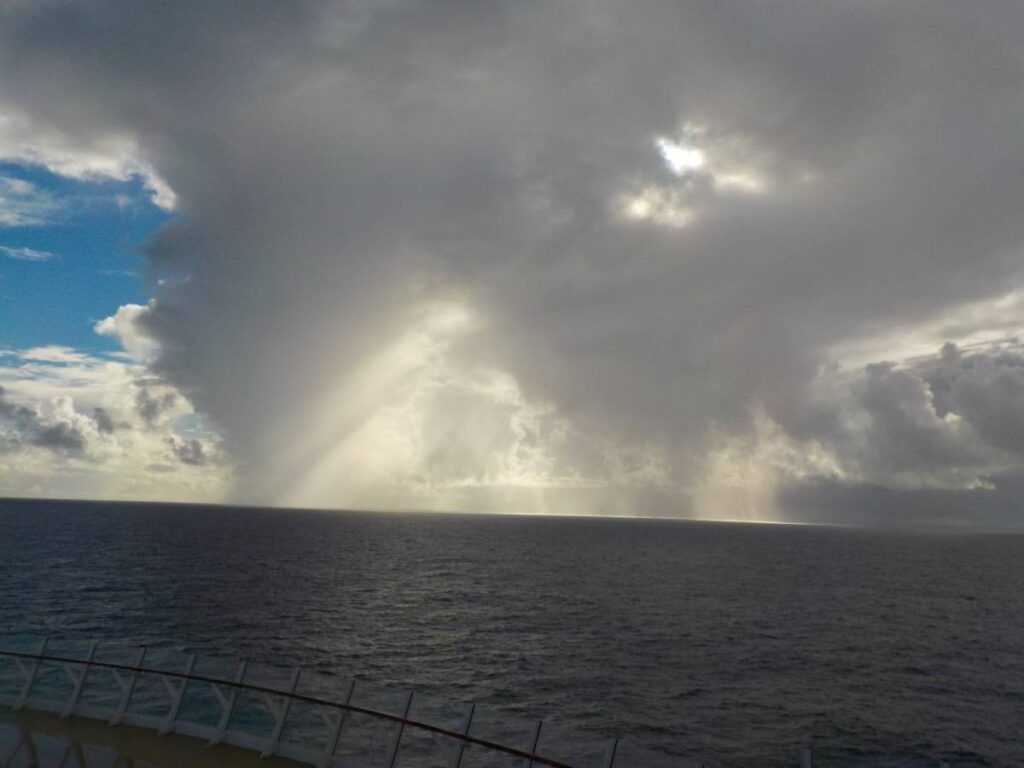 Traveling in late fall means that the weather is a little unpredictable. We were just past the end of hurricane season, but we still hit some rough waters. The rocking of a ship as large as the Oasis was a little concerning to some onboard, but we just took it in stride. It actually helped rock us to sleep at night. 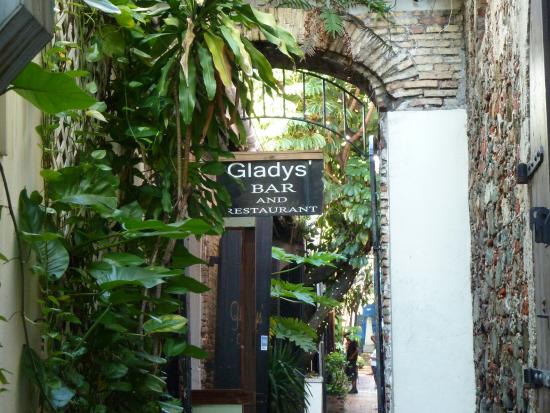 Our next stop was at St. Thomas, but this was the shortest time period we had on shore. Knowing this beforehand had allowed us to make a plan that maximized our visit. By the end of the day we knew that this was a place we would like to investigate in more detail. As the ship departed the island, we were treated to an amazing sunset. 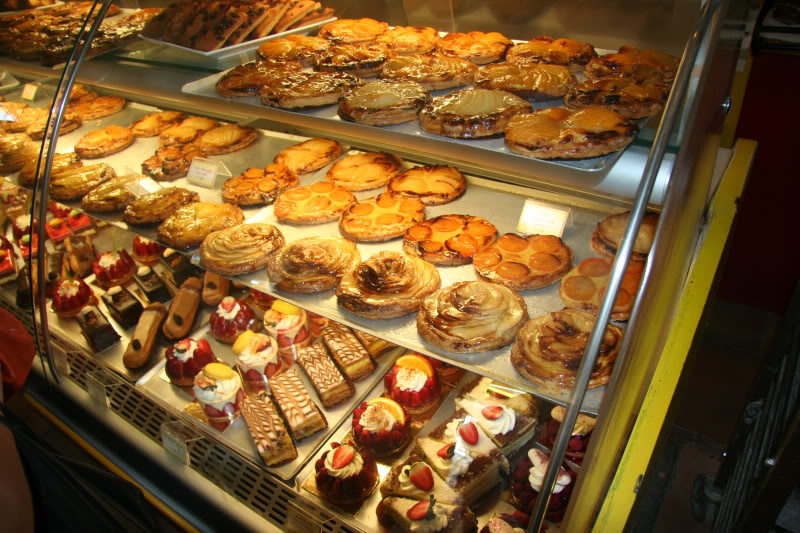 The next morning we arrived in St. Maarten, which is an island split between two sovereign countries. Faced with an entire day to explore, we chose an excursion that took us all the way around the island. We were able to get a good feel for the island vibe, and saw more than we ever expected (especially at the beach). 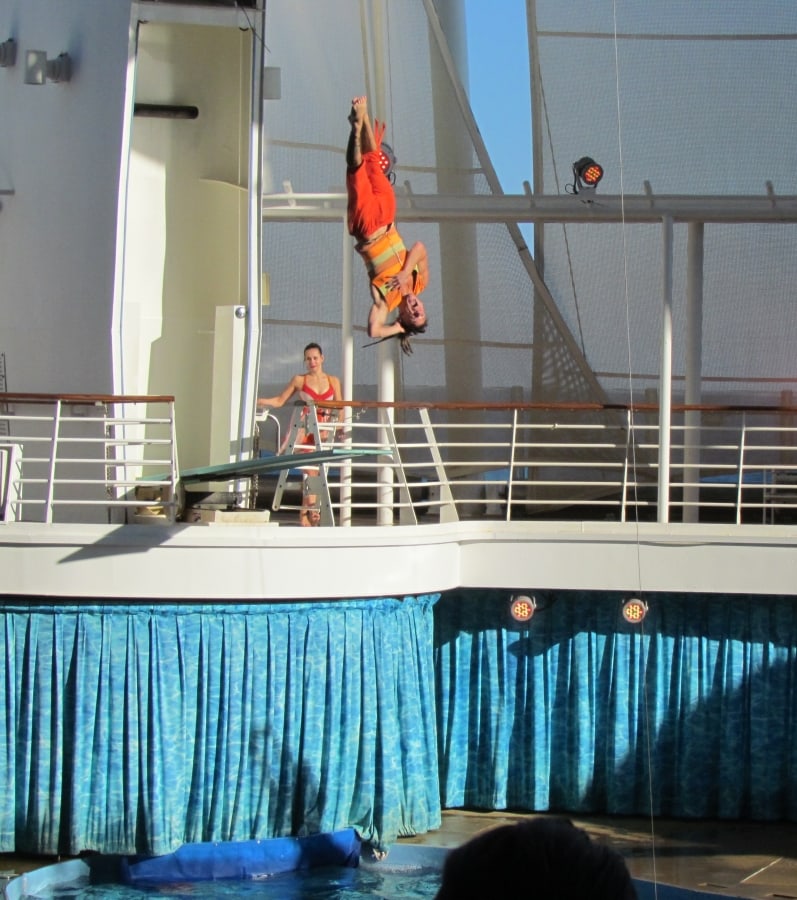 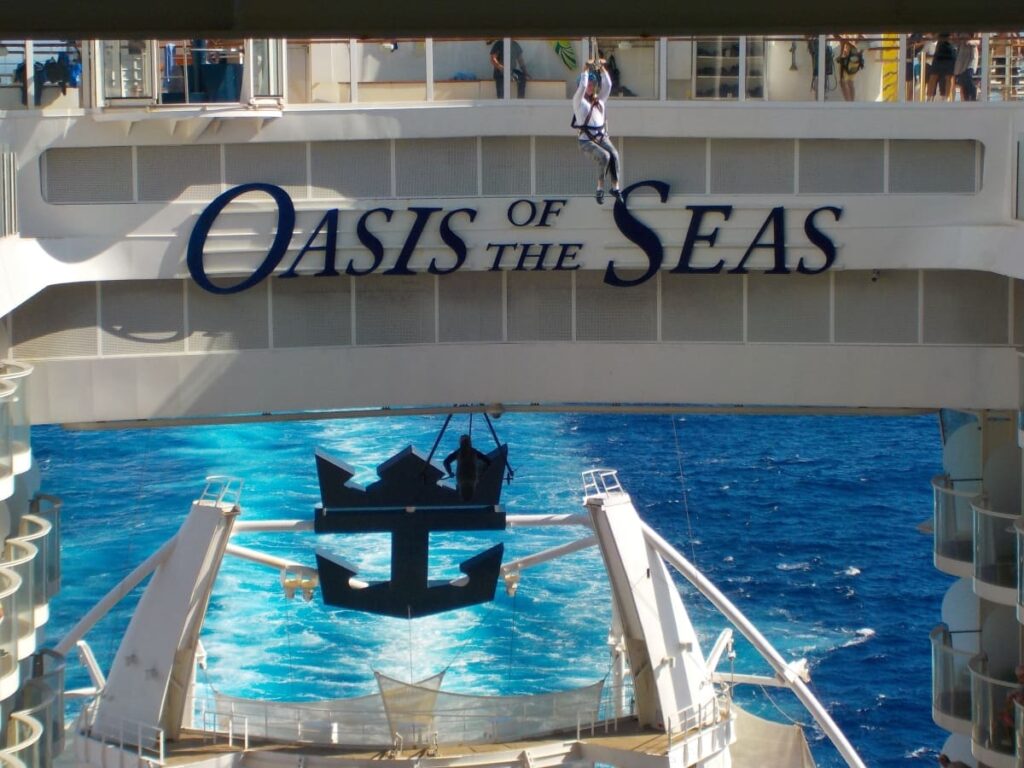 Hanging out 9 stories above the deck will get your heart racing.

Once the ship left this final port, we faced two complete days at sea. This gave us lots of opportunity to explore this superstructure. The idea that they could assemble a ship large enough to hold an ice skating rink, carousel, two climbing walls, two surfing rides, a park-like open air area complete with 12,000 live plants, mini-golf course, basketball courts, children’s zone, teen club, over 20 restaurants, a wide assortment of shops, outdoor diving show arena, and a couple of arcades. Oh, did we mention a zip-line that runs nine stories above the deck? 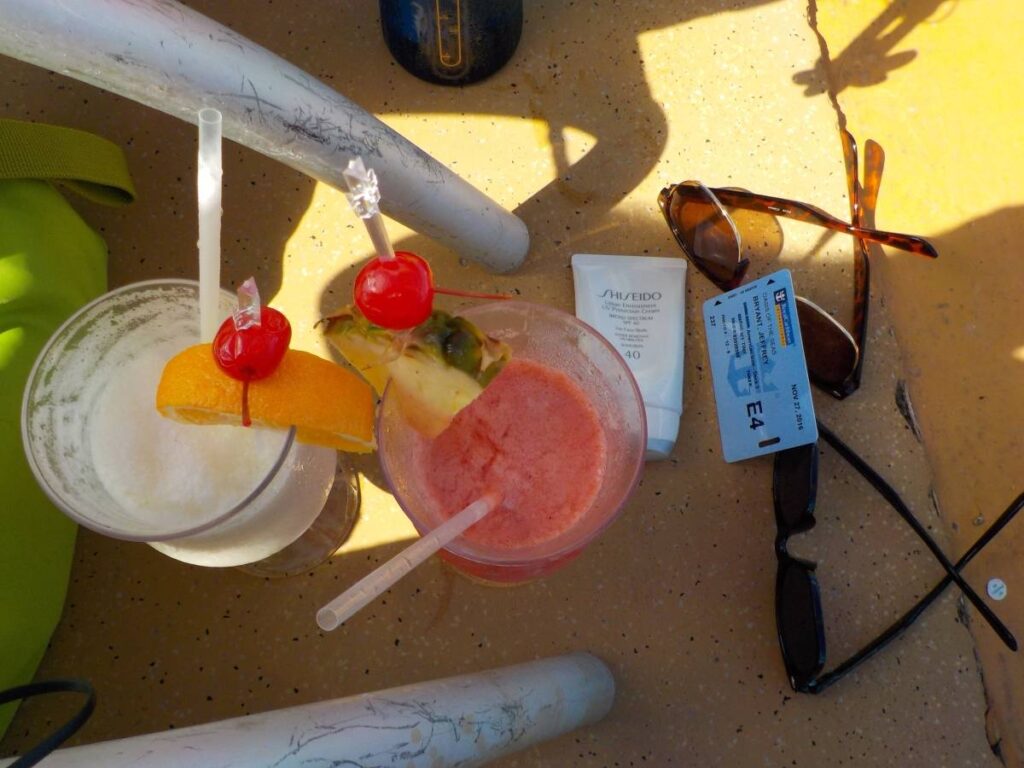 All the ingredients needed for a relaxing afternoon.

Faced with all of these distractions, we decided that we needed to rest. The windy weather had subsided, and our last couple of days brought ample sunshine. This gave us time to gather some Vitamin D around some of the pools. Of course, we also visited the hot tubs which hang over the side of the ship. These allow guests to melt away their stress while watching the blue Caribbean waters pass by. 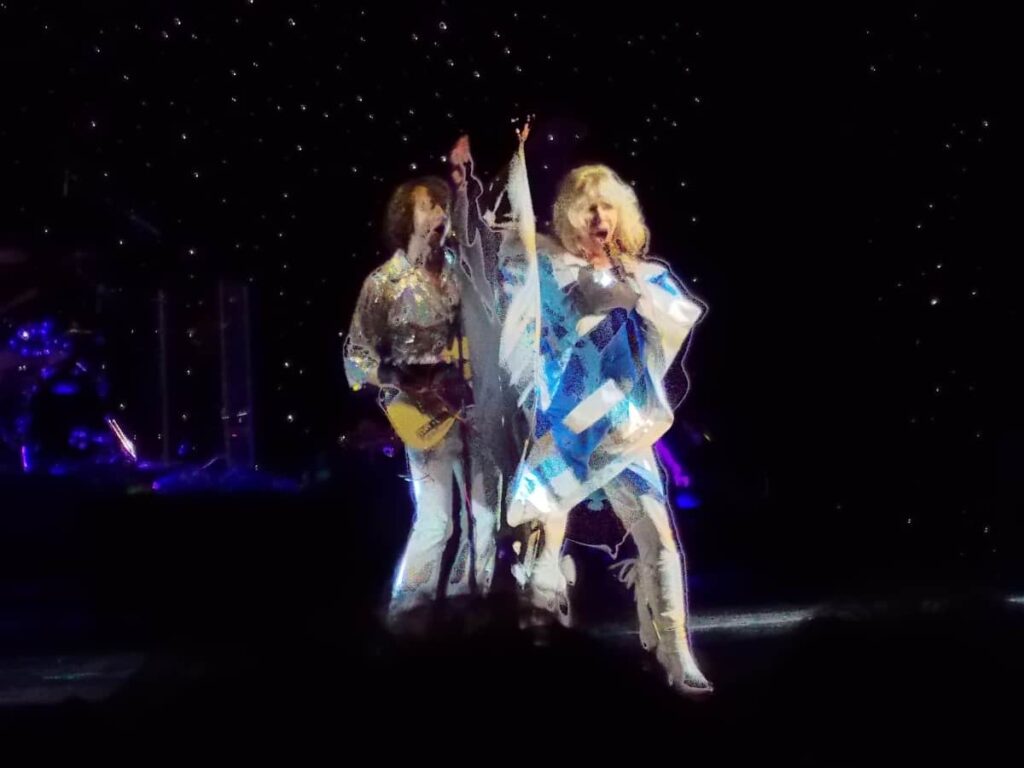 A rehash of ABBA was one of the onboard entertainment options. 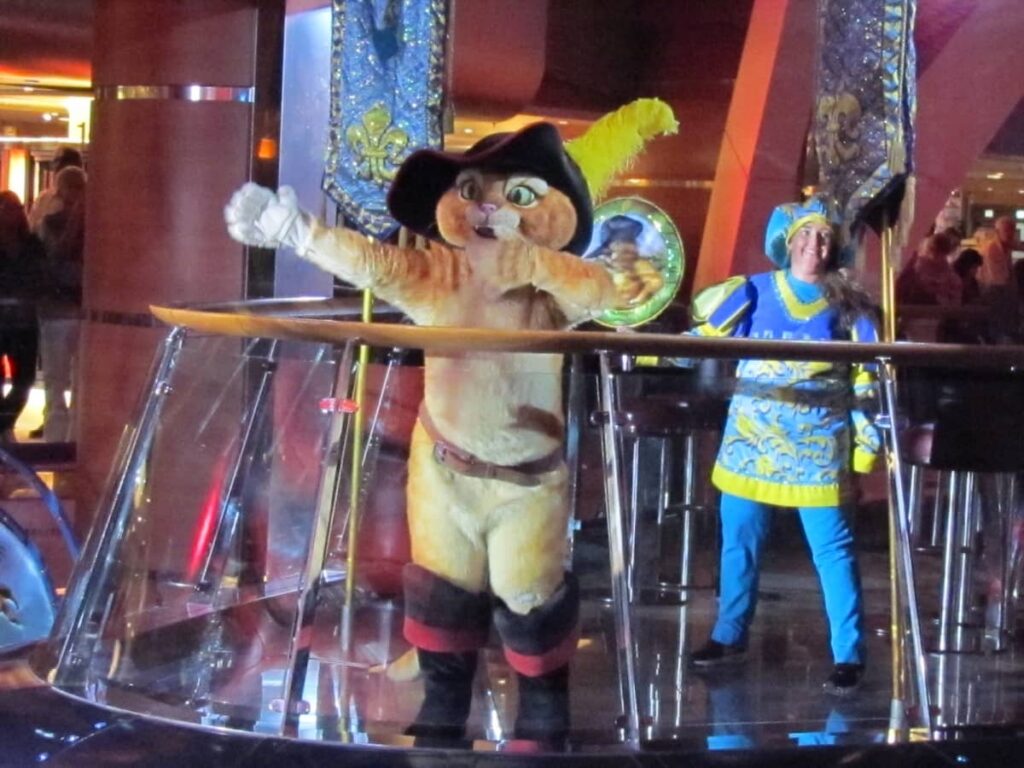 DreamWorks characters were always wandering around the ship.

Days brought outdoor activities, and evenings beckoned everyone indoors. Here we were presented with a variety of entertainment options for young and old. The last two days flew by, and soon we were preparing for our return to solid ground. The driver picked us up at the port, and whisked us back to the airport. As the plane flew off into the sunset, we already began reminiscing of where we were just a few short days earlier. 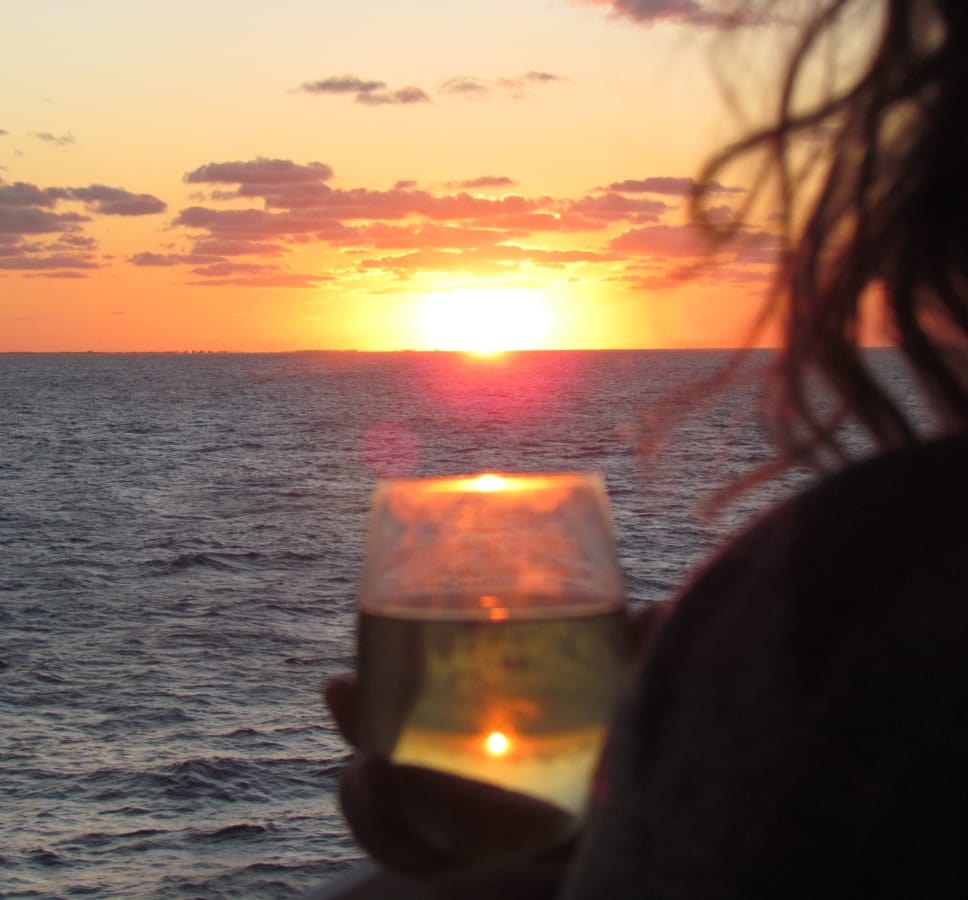 Watching the islands fade into the sunset.

While cruising holds a certain awe, especially in the department of decadence, we made the decision that it left us too little time to truly immerse ourselves in the places we visited. Oh we will surely try cruising again, as it is a great way to check out potential places for a longer stay. All in all it was a great way to find a purpose for passports!